i woke up this morning and it felt like i had not slept at all. the energy that rushes in as one wakes up to face the day was completely absent. all i felt was the drag of overwhelming fatigue and the mental distress that comes about when my depression decided to rise up and attack.

depression makes everything hard. getting out of bed is hard. making the coffee is hard. facing the day to do anything is a challenge. when i’m down, all i want to do is sit on the couch. i don’t want to make myself anything to eat, though my eating disorder thinks that’s a fine choice. i don’t want to get dressed. i don’t want to have a glass of water or jump in the shower. it all seems too hard.

i want my brain to leave me alone.

it’s not surprising that depression decided to make its presence felt. my life is in flux. it has been a busy and challenging few weeks and my issues do not like busy, or challenging, or change.

the only real surprise is that i haven’t crashed before now. the surgical procedures that i had done on my teeth a few weeks ago hurt more than i thought they would, for longer than i hoped. i thought prolonged pain would be the straw, as it has been in the past. it turns out the culprit was continuing education.

i recently enrolled in a creative writing course at the local university and classes started last week. it is both interesting and extremely challenging. what we’re doing is enjoyable but time consuming and the act of going and being there is problematic. my issues would prefer it if i stayed home; if i stayed safe inside in my carefully curated world. school is a rather large energy drain which makes maintaining my mental defences much harder.

i burned up most of my energy reserves when i had my breakdown and they haven’t been replenished as yet. it’s taking a long time. mental breakdowns have serious physical consequences and the physical demands of being at the school twice a week for three hours at a time are a challenge. fatigue is not something i like to flirt with. bad things happen when my defences are weak, as evidenced by the mood that has captured me today.

there are also the daily mental struggles to deal with. there is significant anxiety attached to attending a course in a public place. with people. people who will look at me, who i assume will be judging and criticizing me, and who are definitely crowding me. it takes energy to combat anxious thoughts for long stretches of time. the inside voices start to emerge before i even leave the house. i argue with them in the car. i fight against them as i walk to the classroom. i deal with them every time i’m required to speak. it takes an enormous act of will to not leave during the lecture’s mid-point break. going to the second class was harder than going to the first, and the third was harder than the second. i keep thinking that maybe i can’t do this. that maybe i shouldn’t do this. i should just stay safe, stay in the house, stay away from people. i can be safe in my house all alone.

it’s lonely there though, and small. my life gets small when i’m trapped in my home. i want it to be more but my mental illnesses want it to be less so it’s a battleground. my neuroses want to keep me scared and self-critical so that i will be compliant. so that we can live together in this weird and prolonged détente that we are engaged in, where i’m not in dire straits but i’m also not embracing life. i feel balanced here. it’s definitely easier than pushing myself. changing the status quo feels dangerous. i’m pretty sure though that the voice trying to hold me here is not the voice i want to listen to.

the choice of direction is mine. continue to change even though it feels risky or stay safe and stagnant. life would be so much simpler and easier if someone else would make the rules and decisions.

ultimately, i think that taking the class, pushing past my comfort zone, and challenging my anxiety will be a good thing. it’s just that in the short term, doing so is taking a toll. it would be better for me to embrace the things that will help mitigate my challenges instead of judging myself for needing considerations.

i will stop treating myself harshly because i need to nap when i’m tired. i will not talk down to myself because i spend so much time doing cognitive work on my thoughts. i will take things easy after the class time is over, because relaxing after doing something hard is a good thing. i will not call myself names when my mood starts to slide downhill. i will accept that sometimes “netflix and chill” is all that i’m capable of.

i don’t need to be working hard every moment or every second. contrary to what my thoughts try and tell me, taking moments off from being productive does not make me a failure. that’s just perfectionism trying to stay relevant by suggesting that i’m doing healing wrong. by suggesting that i’m failing to make progress in the getting better direction.

life gets hard no matter what you’re doing. change is difficult and the outside world is a scary place. if i stay in my bubble, safe in the space i’ve created, doing the same things over and over i’ll end up nowhere i want to be. in the end, accepting the transitory downs and pushing through the daily anxiety that comes from venturing out into the world will be worth it if it helps me to get better at reconnecting with life. 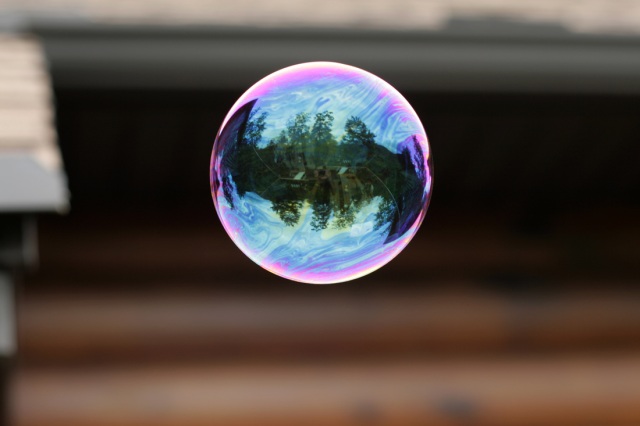 One thought on “if i could change without changing, that’d be great”