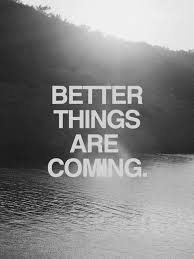 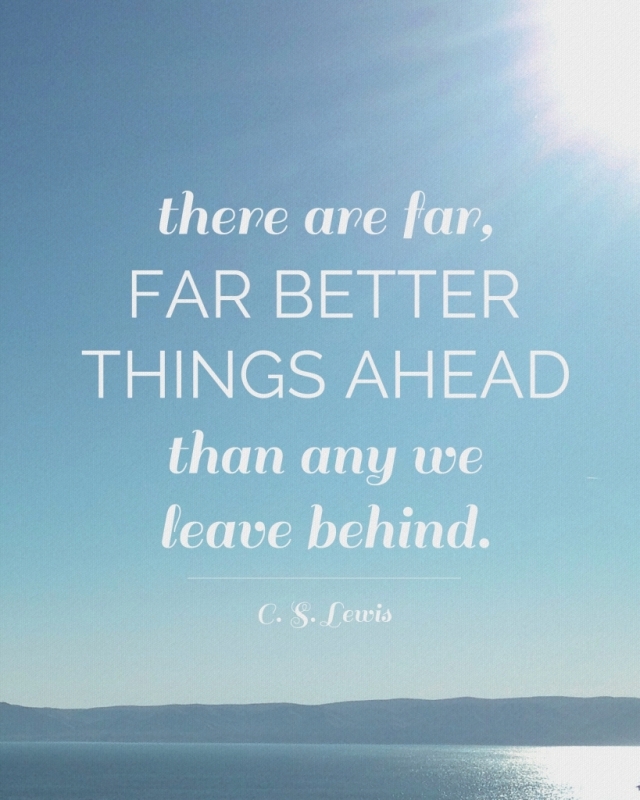 “it’s hard to fix it when you break into a million pieces. sometimes, i almost feel like the self i was ‘once upon a time’; other times, i feel like i’ll never be whole again.” i wrote this down on my notepad when i thought it; it felt deep. “once upon a time” is back before my breakdown; before my depression, anxiety, and other issues got the best of me and left me shattered.

sometimes, when i have thoughts like these, it causes me distress. other times, i think wow, am i ever being maudlin and overly dramatic. yes, my breakdown was a big deal but i don’t need to keep it fresh. it’s okay to let it go. it’s okay to get better.

the ability to recognize when i’m being over the top is important. it’s a sign that my healing is moving in the right direction. the ability to lightly mock the dark thoughts that pop up in my brain is good. so is recognizing that a thought is just a thought and doesn’t have to be attended to. when you have anxiety brain, remembering that thoughts aren’t necessarily reflective of reality is crucial.

i broke into a million pieces several years ago, that much is true. it happens. part of me wants to believe that it only happens to me, that my mental illnesses make me unique and special but i know that’s not true. millions of us suffer, millions of us get trapped in despair, and millions of us are fighting hard to get free.

i’m special in other ways, or so people say. i’m working on believing it. i am not, however, and cannot be, my illnesses. to let them define me, to give up the fight, to give weight to thoughts like “i’ll never be whole again” means to give up on having my life. that’s not a good plan. we have to let those thoughts go when they show up. this is not a “blaming yourself for having thoughts” thing, it’s a “being proactive and letting them go” thing. i don’t want to stay broken. i don’t want things to go poorly. i have to stop listening to mini-rants like these, that push me to accept that misery is my destiny.

part of what holds me back, part of what drives thoughts like the one referenced above is fear. what a troublesome emotion. it pops up in the most unfortunate places.

i’ve been working on getting better since shortly after i exploded and i’ve made it part way back. unfortunately, i’ve gotten stuck. i think i’m afraid to keep moving. that fear is where the “never” thought comes from. i’m afraid in part because i’m mostly stable. things are already so much better than they were. i’m afraid to risk “almost good enough” by continuing to move forward. the fear reminds me of how bad it was. it reminds me of how bad it could be again. “is it worth it,” fear asks, “to risk your current stability on the chance that things might continue to improve? because if you’re wrong and you fail, you know where that lands you.”

i don’t want to slide back down, that’s true, but i’m starting to think it’s time to be brave. i’m starting to think that more hard work might be worth it. ultimately, recovery should be about more than holding the line and marking time. i need it to be about more than that. i need it to be about getting a life back. that also sounds a little dramatic and over the top; in this instance, it happens to be true.

2 thoughts on “a little maudlin and over the top”