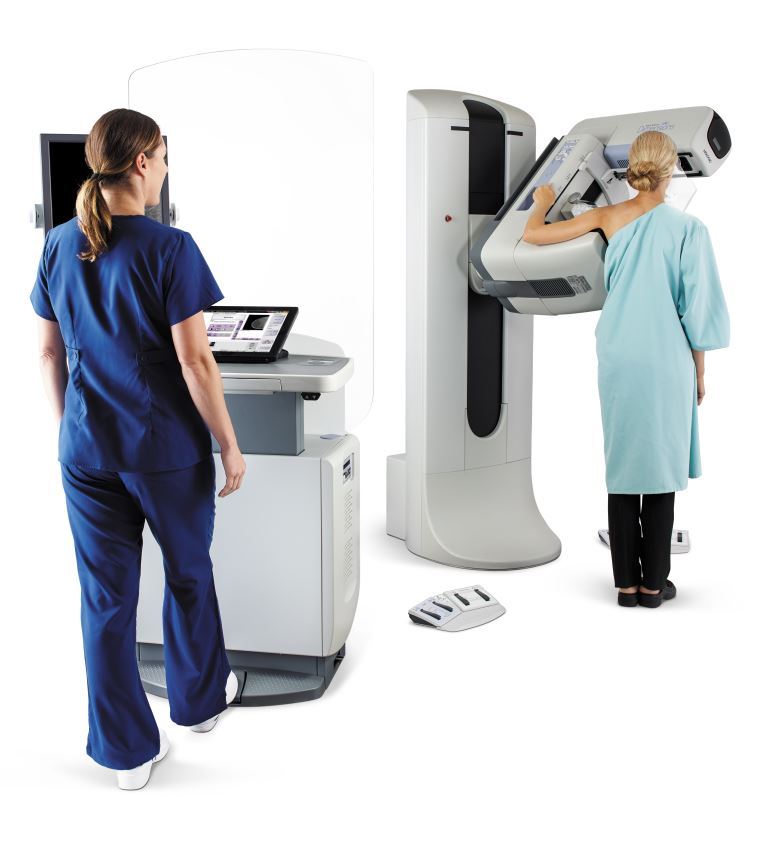 I had a mammogram this morning. It was not an auspicious start to a Friday. The day gets worse when you get a call not two hours later from a nurse at the breast clinic, telling you “the radiologist has some concerns; can you come in Tuesday morning?”

She did go on about it being a microcalcification cluster and that it was likely nothing and I just need some follow-up: a more precise mammogram, and once that’s done, a visit and examination with a doctor, so my Tuesdays are booked for the next bit at any rate, but to be honest, although I scribbled everything the very perky girl on the phone mentioned, my brain was still stuck at “the radiologist has some concerns,” and so I wasn’t as involved in the scheduling decisions as I might have otherwise been.

I knew the tech who did my mammogram was acting weird.

I talked myself out of believing she was acting weird because anxiety makes you think all kinds of things like that, it turns molehills into mountains and always defaults to zebras not horses, but I was right.

I should’ve trusted my gut.

Anyhow, it’s nothing. I know it’s nothing because that’s likely, statistically speaking, and the girl on the phone said they usually turn out to be nothing. And Goggle says microcalcification is no big deal in 80% of the cases, and even if it’s something, the something is usually a nothing, just some precancerous cells which just means more frequent breast squishing.

And even if the something is a something, it’s likely an in situ something, meaning it hasn’t broken out anywhere so treatment is easy.

And besides, it’s all absolutely out of my control, and I can do nothing about any of it (also my justification for not quitting smoking now that I have a nothing that might be a something; besides, God hates a hypocrite) so worrying is quite pointless.

I fully believe that; unfortunately, my anxiety isn’t on board with my cognitive brain, so I’ve had to endure several scenarios which featured my death, all sad and full of stoic suffering and much misery. Although, in one, I did bring my Bose speaker to my chemotherapy session. It would have livened things up; unfortunately, a cruel imaginary nurse confiscated it. Kill joy.

I’m trying to be anxious without freaking out about the fact that I’m anxious, all while trying not to engage in any defective coping mechanisms such as bingeing and purging, while reminding myself that it’s mostly a nothing and even if it isn’t, it’s not in my control, so I might as well stop thinking about it.

Because not thinking about elephants works so well.

Which means in practical terms I did not mow the lawn today, or exercise, or get much writing done. I’m a little taken aback by said phone call and a little occupied trying not to use this as an excuse to act in harmful ways. So, I’m going to give myself today to just be a little weirded out by the whole thing.

And tomorrow I will go back to regularly scheduled programming.

Do you ever decide to just give yourself a break, just take the day off from your regularly scheduled demands?

8 thoughts on “I probably don’t have breast cancer.”