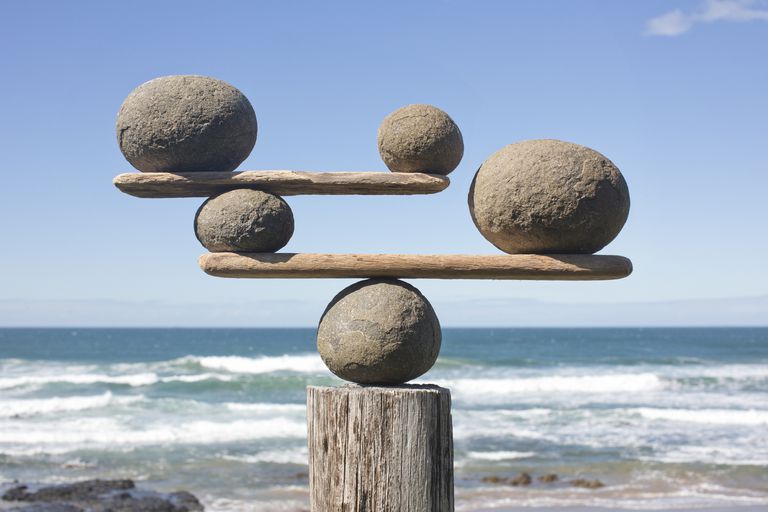 I loved the idea of homeostasis when it was first introduced in grade eight biology.

It is as follows: the tendency toward a relatively stable equilibrium between interdependent elements, especially as maintained by physiological processes.

That definition, however, hurts the brain. I’m reasonably certain that it was expressed differently to me when I was thirteen. To the best of my recollection, the definition was simple. The process of homeostasis is the process of maintaining a steady state.

In biology, homeostasis refers to the physical realm; it is the tendency of the body to maintain itself in a neutral position, one that best ensures its survival. When illness and injury strike, the body tries to get things back to the status quo.

I want that for my brain, though I’m challenged by not having a clear view of what a mentally stable status quo looks like. I can’t recall a time when I lived with optimal mental functioning. Nevertheless, I want it.

Living with mental illness is challenging. Waking up is an act of hope and bravery. You’re never entirely sure what your brain is going to get up to. You don’t know who you’re going to be.

Will I wake up in a stable mood? Will I feel hopeful and optimistic, ready to face the day? Will I be flat, find it challenging to bring energy and enthusiasm to the tasks at hand? Will I wake up jacked, will it be one of those days when I’m bizarrely energized, almost frantic, and hugely productive as I try to escape the noisiness in my head? Will my eating disorder be ascendant? Will I wake up convinced I’m fat, determined to restrict and exercise two or three times to try and fix the defectiveness that I perceive in my body?

All of these are options, all are days I experience.

The worst are the days when you wake up and wish that you hadn’t. When you wish that you didn’t have to face another day of hard slog where you push through the hours and minutes, waiting for time to pass until you can go back to bed and sink yourself into oblivion (or try to) so you don’t have to struggle with the darkness and despair that seems overwhelming and eternal, all while telling yourself that it’s transitory and it, too, shall pass.

The fluctuations are fatiguing. I want stability. I want sameness.

There are caveats, of course.

I want to wake up normal. I get days like that sometimes. Where you wake up a little tired but having slept. Facing the day doesn’t feel onerous. You know you have things to do but you have enthusiasm that doesn’t tip over into frenzy. You’re productive. You aren’t afraid of everything and don’t obsess over non-existent brain tumours and the thought that maybe you have leukemia, even though all the tests say no (maybe it’s a new form of leukemia; maybe it doesn’t show up on tests; maybe they mislabeled your results – anxiety has an answer for every piece of logic you throw at it).

Mental illness is tiring. It takes up so very much time, and so very much energy. Some people like to argue that it gives you things as well. Insight, compassion, empathy. I remain unconvinced. I think people who have those qualities would have them regardless, even without a difficult brain.

I’m tired. I’m tired of not knowing which brain is going to mine for the day. I’m tired of the necessary routines, the tricks and habits I’ve adopted to ensure that I can function, that I can pass for “normal”.

I want to wake up stable and I want it to happen for days upon end; for weeks, months, and years.

The battle gets fatiguing and I want a break. I want to be steady and stable.

Sooner, rather than later, please and thanks.