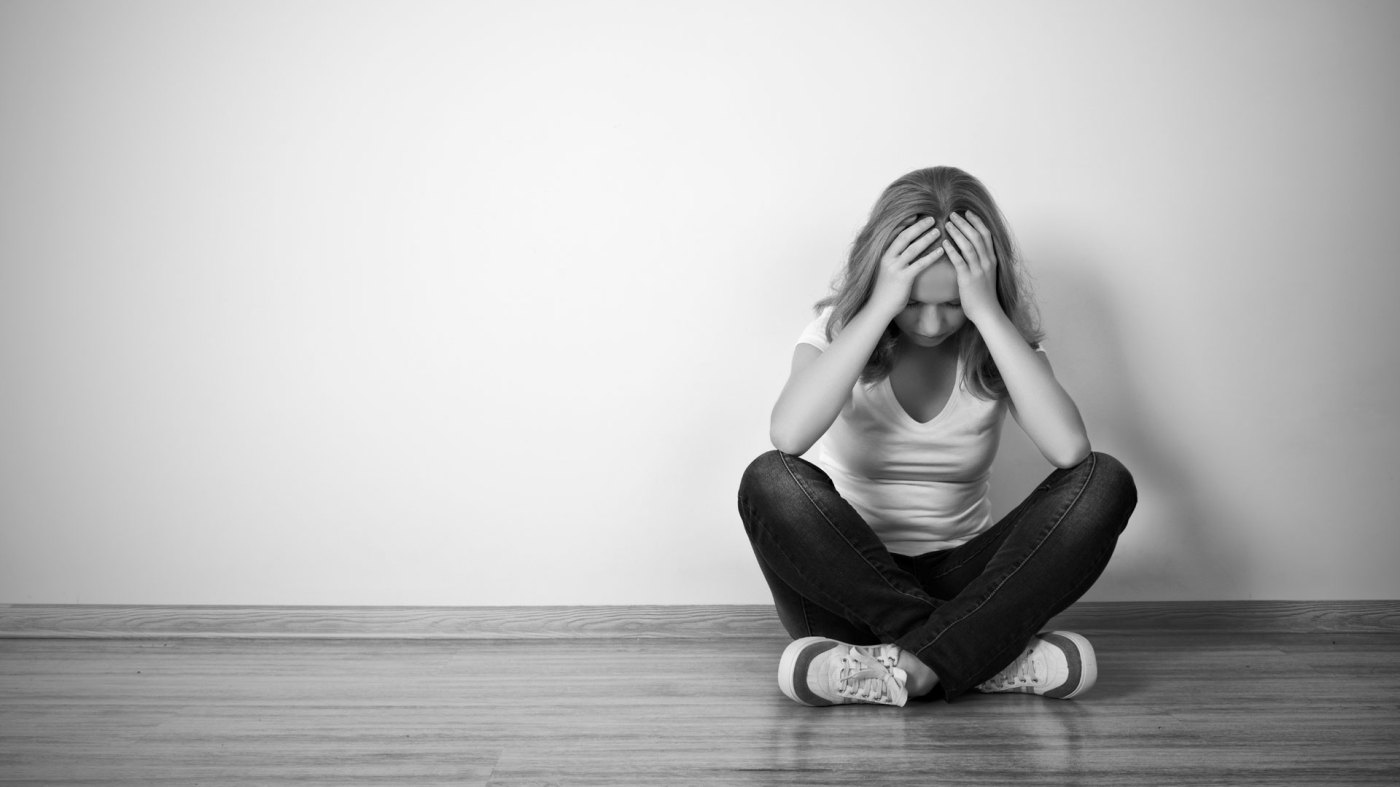 The thing I hate about my depression is the way time slows down to a crawl. My sleep is an interrupted mess, but I still dread the last awakening, knowing it means I’ll have to get up. That I’ll have to face all those hours that exist between now and when I crawl into bed again.

The days get very long.

They’d likely feel shorter if I was doing; unfortunately, doing becomes extremely challenging when depression is acting up. The only actions I lean into with alacrity are harmful. Your brain tries to get you to abandon the good things by the wayside.

Meditation says, “skip it” and the journal points out that you probably have nothing useful to say, and the gym is all the way down in the basement, and outside just seems so outside.

My anxiety is not depressed, however, so all the nasty tics that come with it, and I include my eating disorder in that category, are energized; what little energy I manage to muster goes into fighting those urges off. Not much remains for actions in the constructive category.

I comfort myself with the belief that this time, too, will be temporary. I can ride it out. Cognitive thoughts aren’t nearly as comforting as those outside of neuroses might suppose, however. You can say it, but believing the corrected thoughts is something else.

So, the days get long.

I wondered if this was a “me” thing or a “sucks to be everyone” thing and with a little research, I learned – thanks Google – that it’s mostly the later. It’s probable that people with depression perceive time differently.

It’s anecdotally true for me, at any rate. Time slows down. It drags. I’ll think hours have passed but when I check the clock, it’s only been fifteen minutes and there’s a hell of a lot of day left to get through.

It makes movies and television shows hard to watch and concentrate on because they seem to last forever.

One of the articles I read suggested depression destroys your ability to be mindful, to be in the moment. The thoughts and feelings that come up with depression pull you from the now. That would certainly explain why I find reading new and unread books challenging when I’m depressed. I can’t get into them; I can’t give them my full attention. Rereading or easy magazines work better.

The whole thing is a bit of a mess. You’re desperate to get through your depressive episode and emerge on the other side, but time is passing slowly, and it starts to feel like you’ll never get out and you’ll be trapped forever, which makes you more depressed, which makes time pass more slowly, and so it goes.

It’s a very bad system, like many in life.

The “what to do” is easy at this point, or perhaps I should say simple. I know the things that will help, I know staying with my planned activities is important. I know the depression will likely pass.

That’s one of the problems with depression, however. The things we know get overwhelmed by the emotions we’re feeling.

It’s an endurance race between me and my depression, to see who can outlast the other. At least, that’s what it feels like. And it feels like it takes a very long time.

2 thoughts on “time lags with depression”