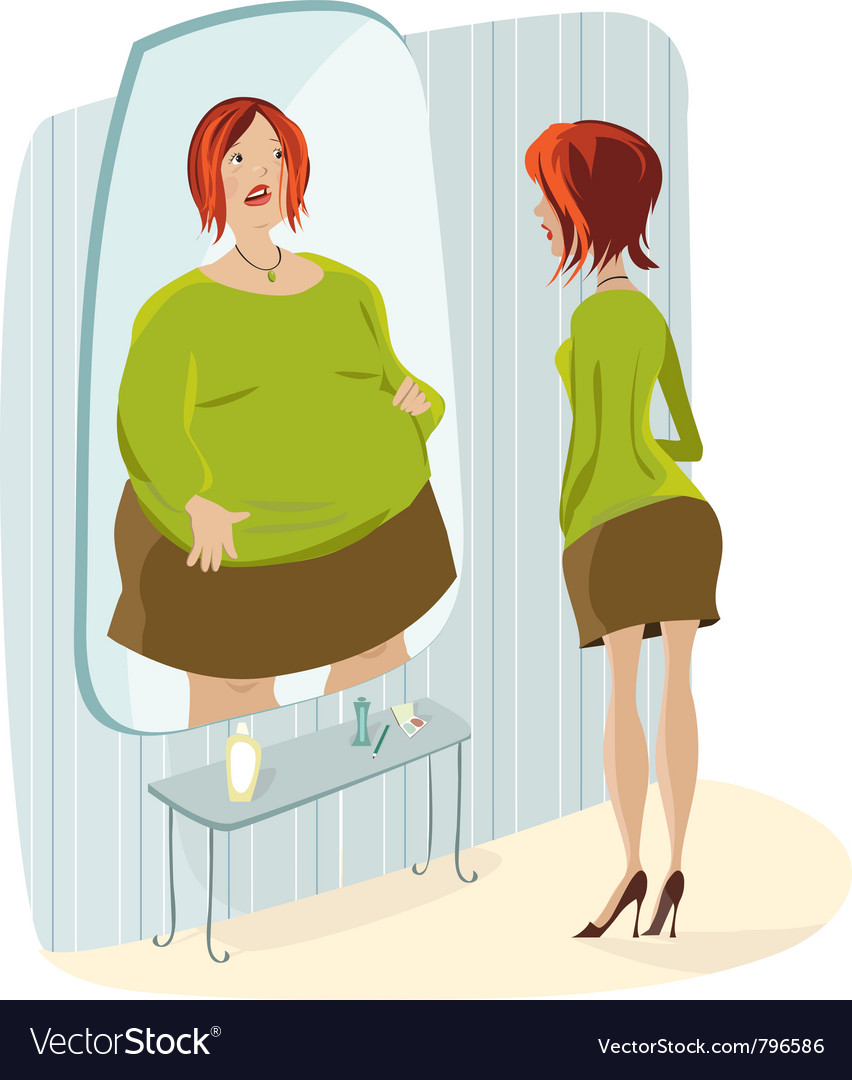 i’m fat today. it’s an oddity. i was fat yesterday too, but the day before that, i was fine. on the thin side even, but when i woke up yesterday, i was fat.

some of it’s related to the physical. when my eating disorder is in the ascendency, i become hyper-aware of my body. every bit of skin that’s not drum tight, every bit of flesh, all seems wrong. the bits and pieces of me that aren’t bone grow in my mind until they’re elephantine. i feel enormous, all lumbering flesh, too much of everything trapped in a body i despise for its betrayal.

i’m aware of the skin on my triceps; it seems loose and saggy. i haven’t been doing pushups often enough. it’s because i’m a failure. i’m an epic one and i know it. my brain tells me so often enough. i could’ve been working out every day but i haven’t been. i’ve been sticking to a schedule, exercising only three times a week, and obviously, that was inadequate; i’ve become grotesque. i’ve become lazy.

there’s a bit of flesh above my hip bones as well. disgusting. i’m disgusting. a disgusting loser. why haven’t i been going on the elliptical? starting today i’ll do seven minutes at a time, five times over. that’s almost an hour. i’ll do that every day for the next week. and no more snacks. it’s obvious i can’t control myself. i’m disgustingly obese.

and ugly. let’s not forget that. fat and ugly and a failure.

two days ago, i wasn’t fat, but the physical triggers that give my eating disorder wings are fueled by my emotions, and my anxiety is up. it has been building for some time. my formerly quiet house has become full of life and though i love it, it’s hard. my routines and patterns and quiet have been shot to hell. in the long run, this is going to be a good thing. i like having family here and present in my life. in the short run, though, adapting has been a struggle.

depression has been pushing itself into the forefront as well; i’ve been struggling for a few weeks. part of it is the changes in my daily life, and part of it is because i got overly-casual with my medications. missed a dose? no big deal. missed two today? it’ll be fine. i’m very compliant with my meds until my mood starts to stabilize and then i shoot myself in the foot. it’s an oddity; i suspect it’s my affection for the known. life may suck when i’m depressed, but i’m familiar with it, i know how to work it. when things are stable, that’s when life, ironically, seems to become more difficult.

so i’m fat today but not fat. i have incongruity. what i know to be true and what i feel are utterly at odds. it’s a disconcerting and uncomfortable feeling. that’s what recovery is for me, though, aside from being uncomfortable. it’s learning to see that what you believe is the truth, isn’t. that thoughts are just thoughts and not necessarily reality.