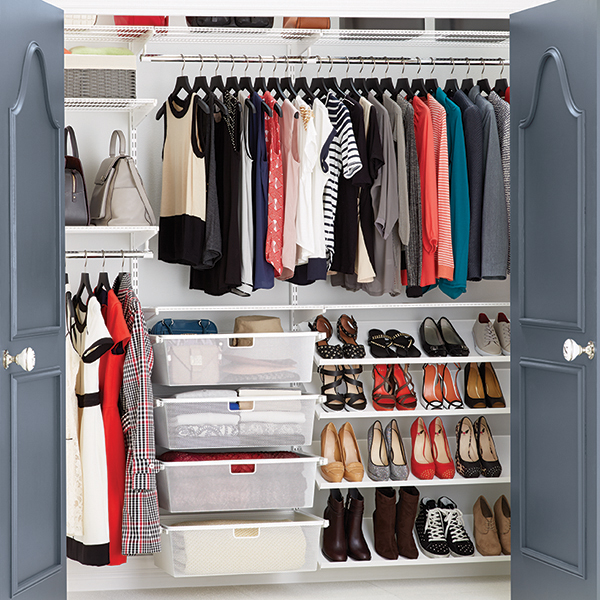 I have to be careful with the clothes I wear. For one thing, the wrong ones can say horrible things. I’m learning to ignore them. This is an aspect of eating disorder recovery; learning that clothes are just clothes – they don’t measure your worth as a person and they don’t actually have things to say.

There is another kind of careful however. I struggle with clothes on a tactile level.

I get overwhelmed by sensory input at times. I don’t like crowds, or even just a large number of friends together. I don’t like loud noises for sustained periods. I don’t like a lot of physical touch; hugs and arms slung around my shoulders are mostly a no-go. I don’t like excessive visual inputs – things like strobe lights start to bother me very quickly. And there are a lot of things I don’t like about clothing. I’d be probably go naked more often if I didn’t have that whole body-hatred thing going on.

And by “I don’t like”, I mean “I really can’t stand and have to make efforts immediately to correct.”

I run into visual problems with clothing too. I get uncomfortable with yellow-based colours and overt patterns. I can’t stand paisley or vertical stripes. My mother calls it being picky. But having them on my body is agitating.

It sounds like such a small thing, an issue with clothes. I’ve been told I should get over it, that I’m making a big deal about nothing. Perhaps, but it’s also true that any one of these things can cause me legitimate distress. It’s part of the reason why I prefer the loose clothes from a wardrobe that’s primarily cotton t-shirts and jeans. Too many other things cause physical discomfort that leads to emotional distress.

There are ways to fix the problems, of course. Systematic desensitization is one. I’ve thought about it. But, the sensory sensitivity doesn’t negatively impact my life all that much. I can and have adapted to the challenges quite well. And, sometimes I think there’s a limit to the amount of quirks one should seek to reduce. You don’t want to end up not-you at the end of the process.

As is often the case, the problem isn’t really the problem, it’s my attitude about it. The reason I obsess over being picky about my clothes it is that I don’t accept the behaviour. I assign a value to the sensitivity and it’s a negative one and then every time I experience it, I reinforce the idea that there’s something wrong with me, all because I’ve wedded myself to a faulty premise.

So what if I need to wear baggy clothes made of smooth weaves? The truth is, it doesn’t matter to the world at large that I don’t like loud noises and I get overwhelmed by crowds and the laundry tags on the back of jeans make me go nuts.

We are all different and “normal” is simple the middle point on a bell curve. There’s lots of space for other behaviour. And they don’t need to be judged, by yourself or anyone else.

Do you have behaviours that you consider abnormal?

3 thoughts on “Picky about clothes.”